Here is a real customer feedback on Foxwell NT510 Scanner. The user has tested NT510 on some BMW, Ford, Chevy / GM models to auto VIN, auto scan, and some other diagnosis. 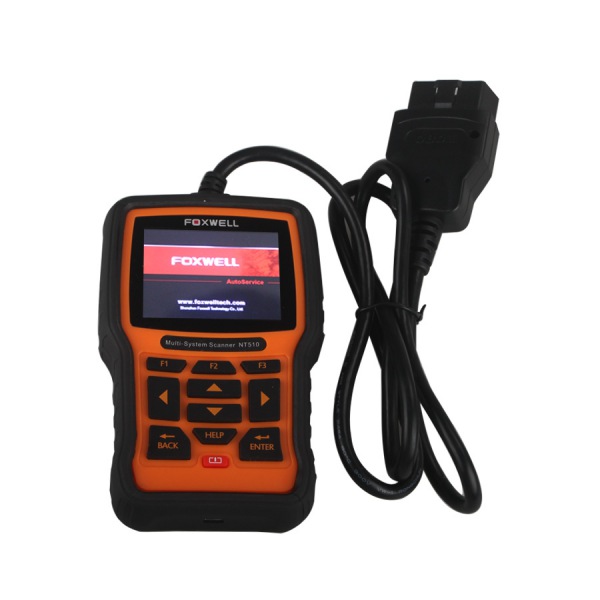 “So far I have had good success with BMW.

— BMW:
So far all BMW’s supported auto vin & autoscan, was able to get a quick easy accurate report of issues.

2009 BMW z4:
Was able to diagnose and find bad HAL sensors stopping the roof from retracting

— Ford:
Not to many test subjects yet, auto vin did not work, had to manually pick the truck

2002 F250 XLT:
After manually picking the truck the autoscan worked. This truck doesn’t have to many systems but I was able to see all appropriate data, clear warnings etc.

— Chevy / GM:
Having a little bit of an issue here.

Testing on a 2012 Avalanche LTZ:
Autovin did not work, I had to pick the truck manually.

Ran an autoscan and a bunch or fault codes did show up from the scan. However none of the codes appeared to be correct. I was not expecting to get any codes on this truck. It was telling me things like the driver door window switch was faulty, but it definitely works. From there when I tried to display and or clear the code the scanner froze. I let it sit for 10 mins nothing happened. I had to power it off. Going back in I manually selected just the device that was throwing codes, however when scanning it directly nothing was detected. When I did an autoscan again the same codes appeared, and again the device froze making it a brick.”

(thanks the customer kindly feedback for sharing here)