I recently took my 06 GM Corvette to our local GM dealership of an oil change. My car has almost 26,000 miles on it, it’s in presteen condition and runs perfect. A week ago the “check engine” light appeared on the dash (the same time the “change oil” display appeared). My assumption was the check engine light was associated with the needed oil change. The service department manager calls and informs me my car needs a ECM ($500). I realize the car is 11 years old, but at 26,000 miles I wouldn’t dream of having to start replacing practically brand new parts! Should I get a second opinion? Is the ECM a known issue with this model? Shouldn’t the car run bad if the ECM needs replaced?

So the second opinion to troubleshoot is to pull the codes with a GM scanner, the popular working one is GM Tech2.

Then I search and choose a web store who I think is reliable: www.uobdii.com, it is around 250USD and it’s an old site because I am considering if I have any question after I ordered they can help me fix it. 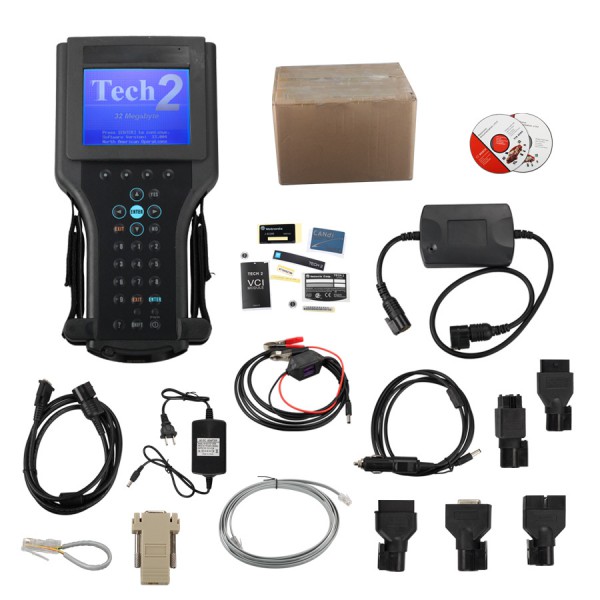 I was taking my car to a dealer for an oil change, I would be in way over my head with that level of scanner. I should have had the CEL code read as soon as it came on, not assumed that it was related to the OLM.

Attached one senior user’s review on GM Tech2 I think it is helpful:

I thought it was a worthwhile investment since there are 3 GM cars in the family fleet.

2 days after mine arrived I promptly scanned and cleared the code. My check engine light came on immediately after I detailed my engine compartment to get it ready for a car show. I had the air filter assembly out to clean it and it threw an erroneous code “High Intake Air Temperature” when I started the car. I cleared the code and it hasn’t come back on since.

If you are the first installment on the purchase and saved a trip to the dealer. These new cars and their complex CAN bus computerized systems have been known to have electrical gremlins. I have had 2 instances in the 6 months of ownership where the cruise control quit working. To repair it I had to disconnect the battery, let it sit for a while, hook it up again and it was fixed.